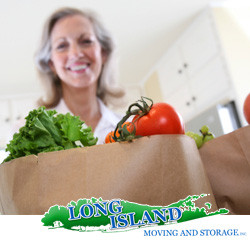 Moving is a difficult task; all the little details must come together to make a move successful. To begin, you need to decide if you’ll be doing the moving on your own, or if you’ll be hiring moving services in Long Island NY. Beyond the physical details of the move, have you thought about what you need to do when you get to your new location? If you’re making a long… Continue 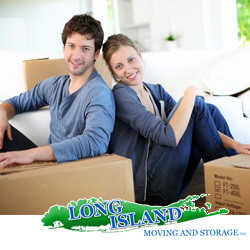 Moving is tough. There is so much to do when you start planning your move that it can be easy to get lost in the details which is why there are professional moving companies out there to help you with everything involved in your move. But choosing the right company can be a tough choice in itself. How do you pick the right company from all the moving companies in New York when they all claim to… Continue

Preparing For A Short Haul Move 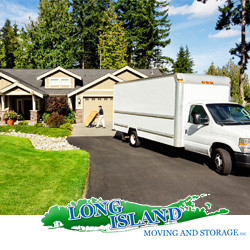 Short haul moving is generally classified as a move that is less than 650 miles. But one thing to note is that shorter distance moves do not mean there is shorter preparation time. All too often, people who are moving just a few miles down the road as compared to say across the country, tend to put off some of the major parts of a move like packing properly, packing ahead of time, etc. Continue